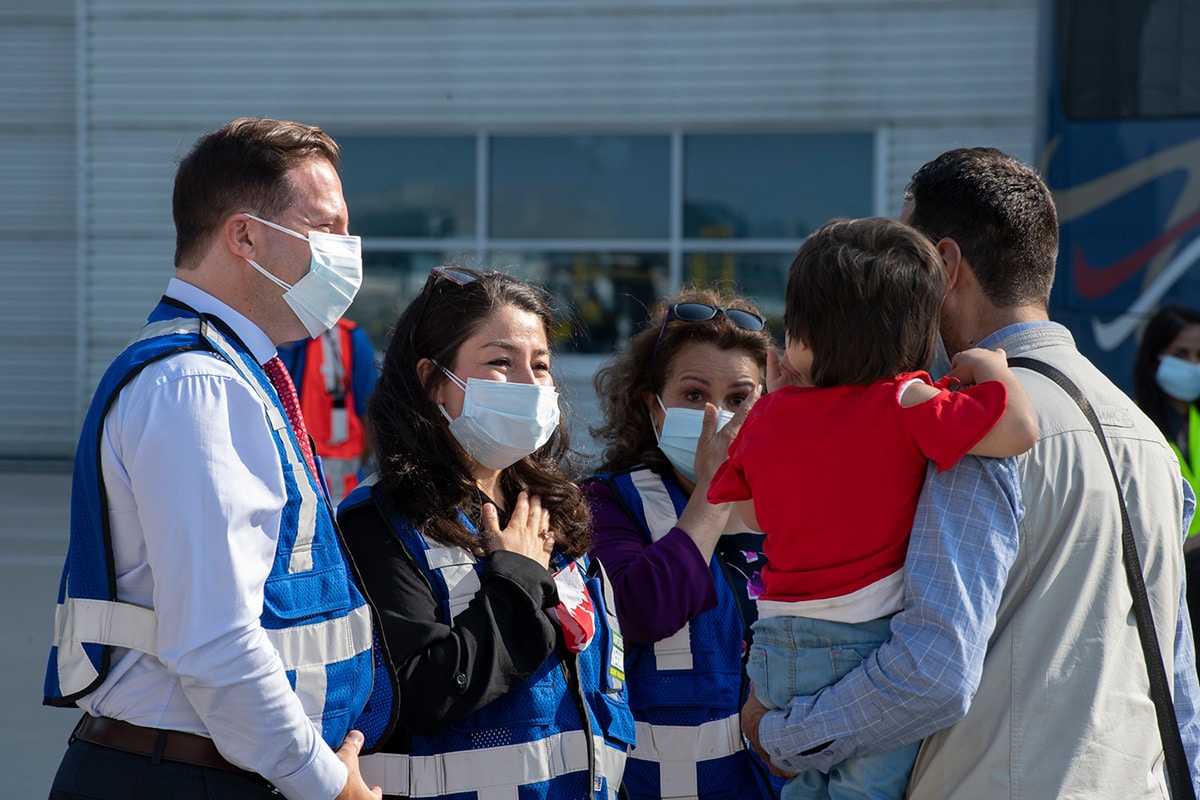 A new non-partisan group of Canadians is coming together to support Afghan refugees.

A new organization has just launched to help Canada achieve its goal of resettling 20,000 Afghan refugees.

Lifeline Afghanistan features a group of non-partisan Canadians who are looking to raise awareness on Afghan refugee resettlement, play a coordinating role, and bring Afghans to safety in Canada.

While the Canadian government has pledged to resettle 20,000 Afghan refugees, comments made by various parties amid the current federal election campaign suggest this target could end up higher.

Private Canadians have played a prominent role in helping refugees move to Canada since the 1970s. Back in 1978, Canada became the first country in the world to launch the Private Sponsorship of Refugees Program (PSRP). The PSRP enables private Canadians to sponsor the arrival of refugees and has contributed to the resettlement of some 400,000 refugees since its launch. Shortly after its launch, private Canadians undertook the Operation Lifeline initiative which harnessed the PSRP to contribute to the total resettlement of some 70,000 refugees from Vietnam, Cambodia, and Laos.

The “lifeline” tradition continued in 2015 when private Canadians formed Lifeline Syria. Since then, Canada has resettled nearly 80,000 Syrian refugees.

Lifeline Afghanistan will build on the success of Lifeline Syria to pursue five objectives:

Lifeline Afghanistan’s website notes there are currently some 3.5 million internally displaced people in Afghanistan and 2.2 million refugees and asylum seekers in neighboring countries.

Lifeline Afghanistan will continue to provide information on how Canadians can volunteer and donate to support this effort. 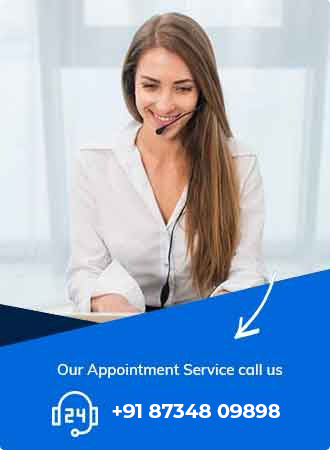